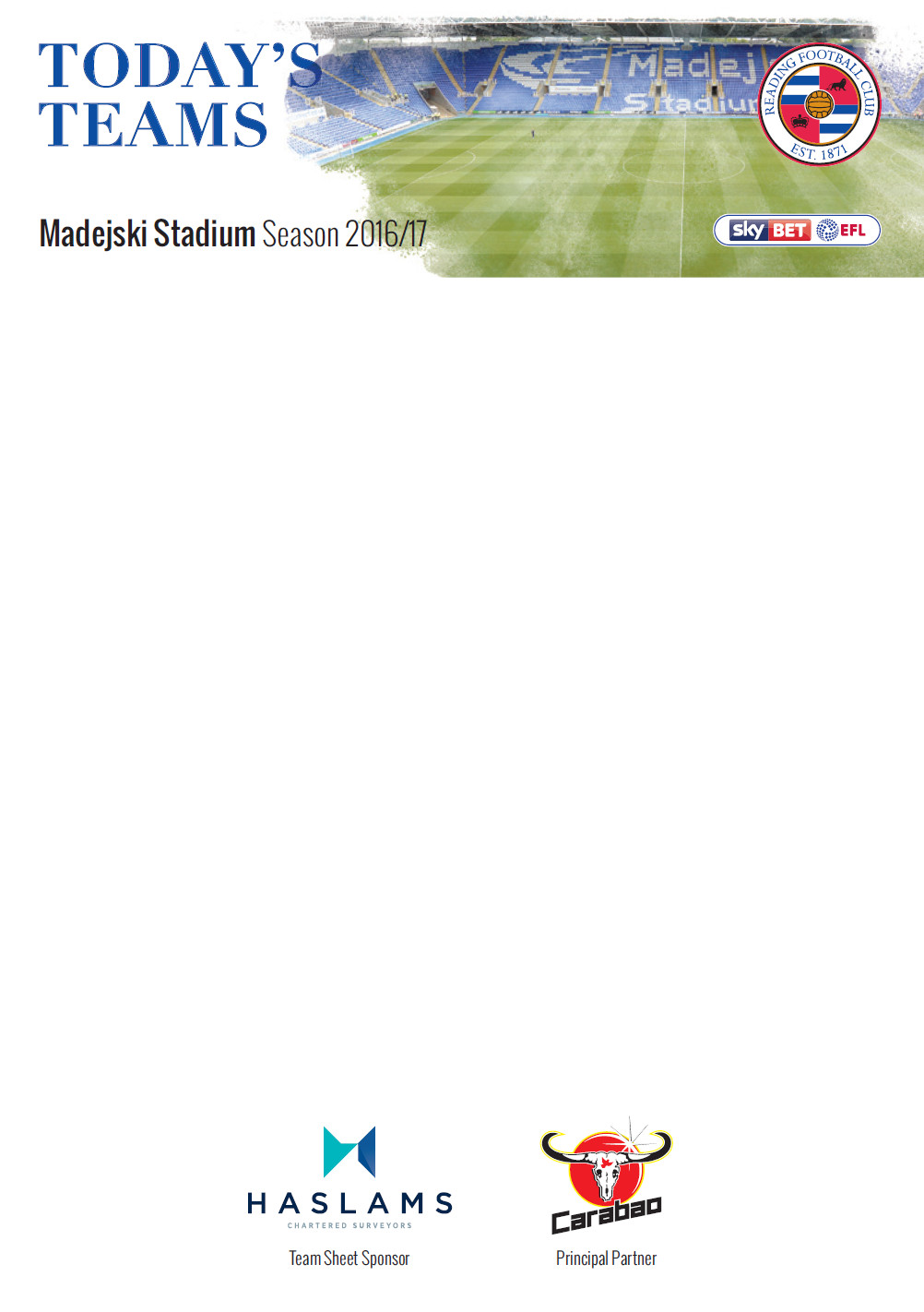 We are pleased to say that Haslams has once again agreed to sponsor Reading FC’s team sheet for the 2016-2017 season. The practice has provided this sponsorship for over 16 years with thousands of sheets being distributed to box holders, corporate guests and others before every game.

The Club sits at the heart of the local community and it is good to be able to support something that means so much to so many in the area. Haslams’s Partner Steven Smith added: “Indeed I think we were the first organisation to sponsor the Club’s team sheet going back to the old Elm Park days and before such sponsorship became standard practice amongst professional football clubs.”